Also known as linseed, flax is from the family of flowers known as Linaceae. It is used as food and fiber in cooler parts of the world (you might even see it in fancy health food stores in the UK, praised for its health benefits).

Traditionally, flax used in Western Countries was cultivated to produce linen for things like bed cloths, underclothes, table linen, and ropes. Flax production for linen cloths is found all over the world, including Russia, New Zealand and Egypt. There is archaeological evidence that may point to humans using wild flax to produce textiles from over 30 thousand years ago, and originates from Georgia in Eastern Europe.

Flax was one of the earliest plants to be cultivated and domesticated for textiles production in ancient Egypt, Mesopotamia, and Assryia (Iraq and Syria). It was widely used for centuries all over the world and highly valued in Western, Northern, and Eastern Europe. Places like Ireland and Lithuania, were known for their flax growing and linen weaving.

In Northern England, Lancashire — including Liverpool and Merseyside — Flax was regularly grown locally as a crop for people to grow, to make and sell Sailcloth, ropes and their own clothes. By the mid-1500s, flax growing and weaving linen was a booming cottage industry in the whole region of the Lancashire coastal area, bolstered by imports of flax from Ireland.

By the 18th Century, flax was largely being imported from the Baltic region for the semi-industrial market of linen Sailcloth. Eventually, linen weaving was gradually replaced by cotton spinning and weaving, after cotton became readily available via imports from India and America, and was cheaper and easier to process.

In April, we planted flax in different sites across Bootle, as well as provided over 100 households with grow at home kits, so they can grow flax on their doorsteps and in their yards. If you would like to grow your own flax at home, you can download the instructions below.

If you are growing flax at the moment, look out for more information about how to harvest in July.

A Field Of Flax

A project by Raisa Kabir, Rule of Threes Arts and Taking Root 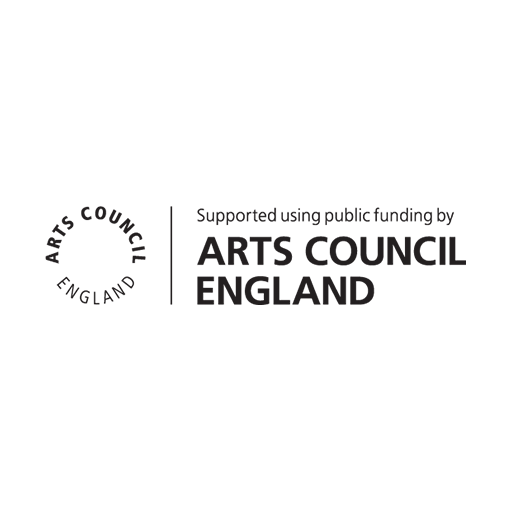 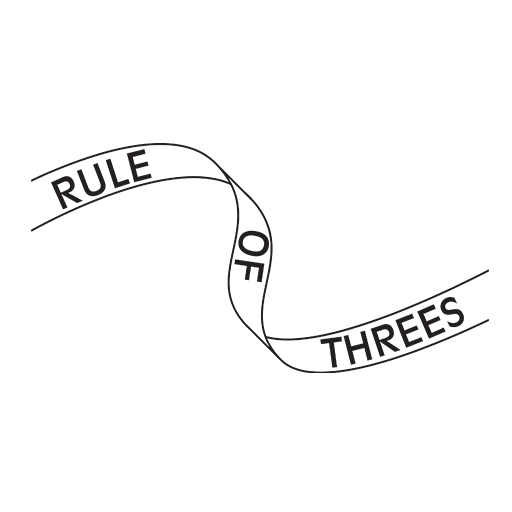 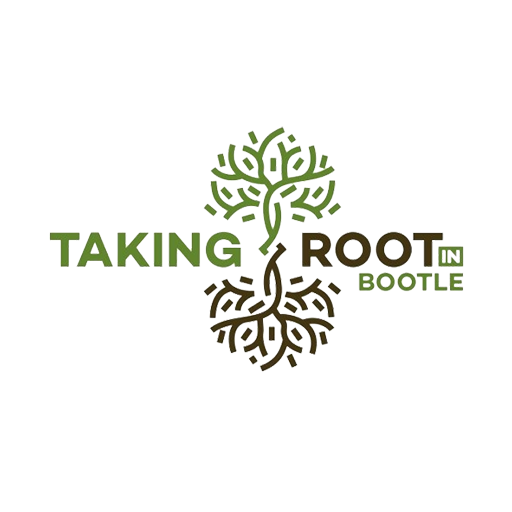